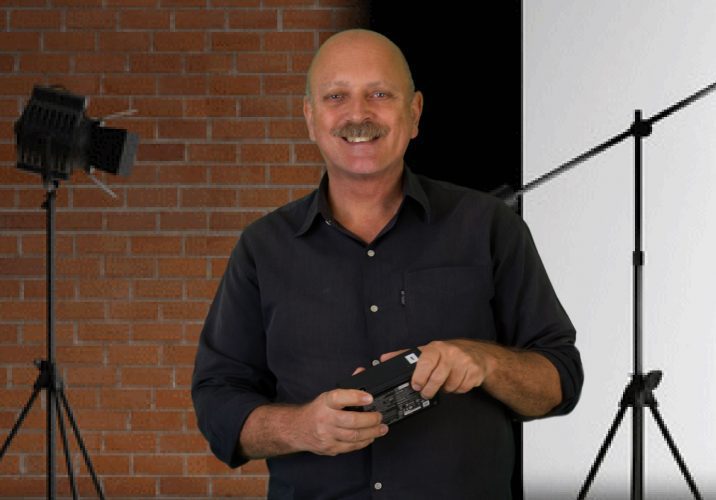 This is my story.

“Some things are not listed in correct date order, as it was all an awful long time ago!!! but I can proudly say I have been in work every day of my life and have never been unemployed or idle. I have made many stupid decisions and missed lots of obvious opportunities but generally have few regrets”. (from age 1 to 11 info will be added later)

Quernmore School was originally called Plaistow Lodge, the House was built about 1777 by Peter Thelusson who died in 1797.

My father decided to move the entire family without much discussion to Durham in the North East when I was 14 years old.

I hated the new move at first, mainly because I couldn’t understand a word anyone was saying! and I was ridiculed for my “posh accent” (much more posh than it is now), It took me a while to get used to the place.

I got out of school as quickly as I could at the age of 15, by then my sister had run away back to London to live with our very kind Aunty Muriel who was working at the BBC at the time.

I hated the new move at first, mainly because I couldn’t understand a word anyone was saying! and I was ridiculed for my “posh accent” (much more posh than it is now), It took me a while to get used to the place.

I got out of school as quickly as I could at the age of 15, by then my sister had run away back to London to live with our very kind Aunty Muriel who was working at the BBC at the time.

I had a go around the Croft Racing Circuit but saw a friend get killed at the croft track so to my mum’s great delight I gave up the bike and my mum bought me my first car when I passed my driving test on the morning of my 17th birthday.

I returned to the Croft Racing circuit for a driving course with the “Brands Hatch Racing School” In a formula ford at the end of the week I was the fastest student. They offered me a drive in the team based at Brands Hatch but to their huge surprise I very foolishly turned down the offer!!!!

I worked as a laborer on motorway construction for a while rather than opting to being unemployed!
I took flying lessons on a Piper aircraft and quit just before getting my pilots licence “another totally dumb decision”!

I studied General engineering at Framwellgate Technical college and passed my G1 & G2 exams, after that I worked for AS Lowry as an apprentice electrician for 3 years….

Then I got a job at Turners Photography as a lab technician, they sponsored me to go to Newcastle College of arts where I got my degree in Photography. I worked at Turners for a while as a photographer but Mr Jacobson the owner was a real scrooge who refused to pay me a decent salary (6 Pounds a month), so one day I sadly decided to walk out!

I went to work at Clan Motor Company in Washington, I was working on the production cars and was able to work on some of the race and rally cars in the competitions department, sadly after only 2 years the the company folded.

Outside of work my passion was rallying and started on road rallies in the Triumph Herald !! them I bought a Vauxhall Viva after building several rally cars and rebuilding a lotus 7 for a friend, I competed in the ANECCC rally championship in my Ford Escort MkII using a Lotus twin cam engine I built and developed.

After selling my rally car to one of my sponsors I went into small time property development starting with about 2,000 pounds and after 4 years had saved 20,000 pounds (not a lot in today’s money).

I worked as a bus driver for the National Bus Company in Durham “PSV” for about one year.

I worked as a driving instructor “ADI” for BSM (British School of Motoring) for one year, then I ran a Driving School called Framwellgate School of Motoring for about 2 years, then moved on to become an examiner for the “Department of Transport” unfortunately I broke my back at work and suffered for 2 years getting compensation, after winning my case I decided to move to Thailand and set up Tony & Nok Studio Ltd Part which developed into First Frame Productions Ltd, in Suriwongse Road in Bangkok the company employed 15 staff and won many major photography campaigns with major advertising agencies.At that time I was friends with Tan Mui (Prince Chatrichalerm Yukol) and worked with him as technical & lighting director on movies such as The Elephant Keeper (Khon Liang Chang) (1987) This was a great adventure for me as with his royal connections I was honored to attend several private events where I was able to meet the late king Bhumibol Adulyadej and and his queen consort HRH Sirikit and on one occasion sat chatting with her Majesty over cakes and tea!

Since then I have worked with many Advertising agencies, and Hotels and resorts where I was able to continue with another of my life long loves “food photography” and interior & exteriors photography.
I am very skilled with Image processing & Photoshop, illustrator and Adobe Premier Pro video editing, Having worked at Capital Television Group Co., Ltd, Bangkok, Thailand from 1993 to August 2008.
I founded and managed the animation & graphic arts department for them creating 3-D animations, flying logos, openings, credits, commercials and special effects for international and domestic television programming documentary videos. I worked on weekly programs run on STAR TV Asia (the Rupert Murdock-owned Fox satellite network) and UBC Thailand Cable Network (now True Visions) I helped produce corporate videos for major corporations including Sheraton Hotels Pan Pacific Group, Hard Rock Hotels, Tourism Authority of Thailand, and many others.

I moved to Pattaya to be Capital TV’s Eastern Seaboard Regional GM and Creative Director.
In 2008 I visited England for a year and work for “Master School Portrait“, An Australian company branch based in Woking, Surrey, UK as a school photographer, travelling the country brought back fond memories of the UK & the English country side.

But I missed Thailand’s opportunities, so I returned back to work as a Creative Director for Cartoon Network Amazone Water Park for 5 years.
Since 2015 I have been putting my heart and soul into the latest incarnation, which is: Tony Hanscomb Photography, perhaps another success story (or not) as they say.

“There is a lot more and iv’e missed out tons but then I would need to write a book to cover it all”!… Later!

Tony Hanscomb, based near Pattaya, Thailand is an International photographer, with a broad experience in all types of
assignments.

I can cover any location local to Worldwide, Retouch and image manipulation at a very high level. Small pack-shot studio near Pattaya, Sattahip, Thailand.

A professional photography service applied in the most effective way to suit the customers individual demands taking total responsibility for the project to produce the required results.

All photography is processed for colour balance, verticals, and retouched when needed & included in the price.

Please contact me to discuss the creative potential of your next assignment.